The first time I spotted these colourful wool lampshades was at Nanashi restaurant in Paris (the one on Rue de Paradis, 10ème). Then I've seen the Bonbons lampshades in severals interior magazine, but I never really quite knew who designed them, until few days ago when I read the second issue of Curio online mag featuring the lampshades with an interview of Ana Kras, the Serbian designer based in New York City. Each Bonbon lamshade is hand made by Ana and is one of a kind. 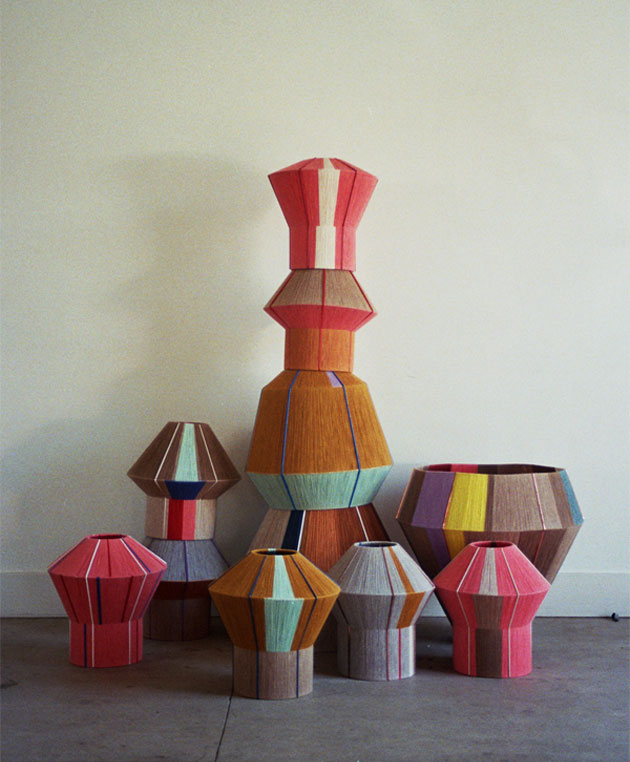 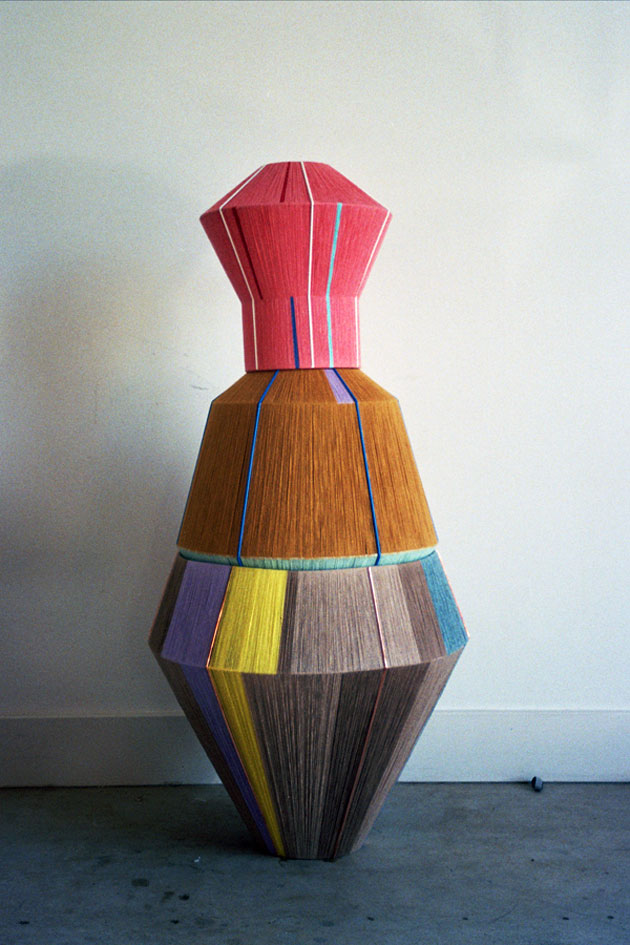 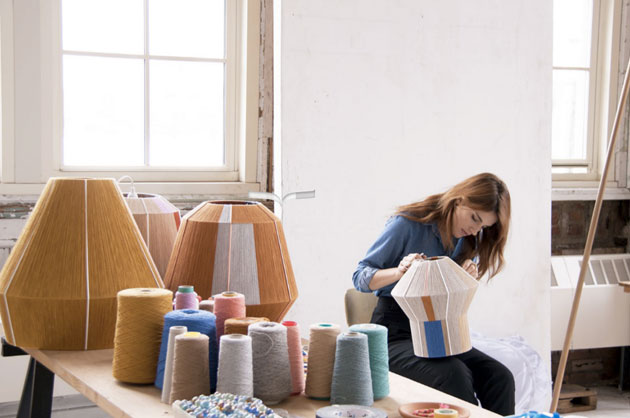 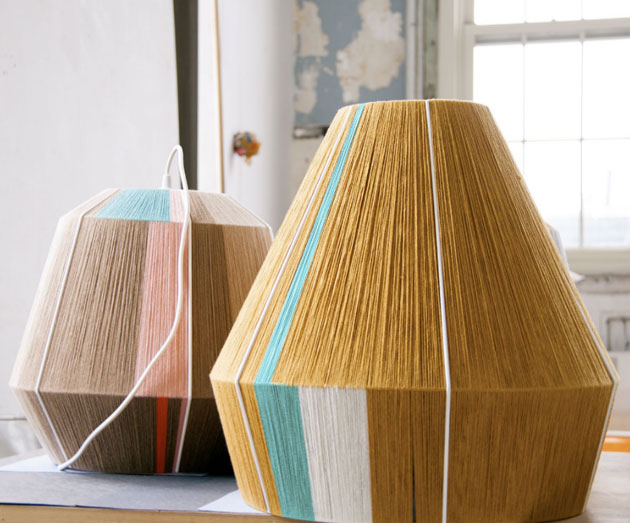 The lampshades are lovely! They are surely a perfect addition to give a room that touch of color. 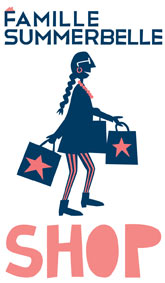 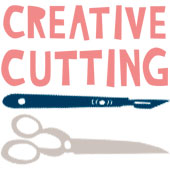